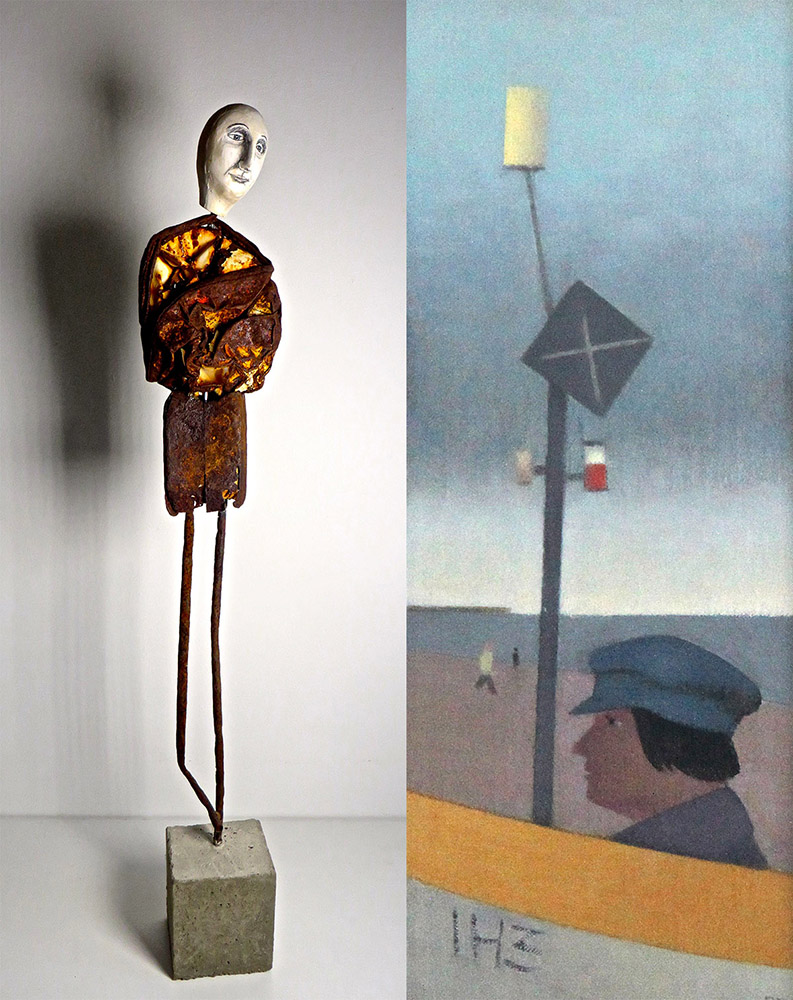 An Exhibition of works by Peter Baldwin and Rob Woods

Rob Woods uses varied materials and found objects to create sculptures,
which are both kinetic and static, whimsical and serious. He explores
the spiritual and embodied realms of existence, which he believes we
hover between. His sculptures reflect the human condition through the
eyes of a fallen celestial being.

Painter Peter Baldwin creates possibilities of symbolic narratives using
observed human figures and places. Amongst several figurative modernists
that inspire him, he reflects on advice from Michael Andrews to explore
‘appearances which could reveal a sense of being’.

Both Norfolk-based, they share an interest in mysterious presence found
in the ordinary. 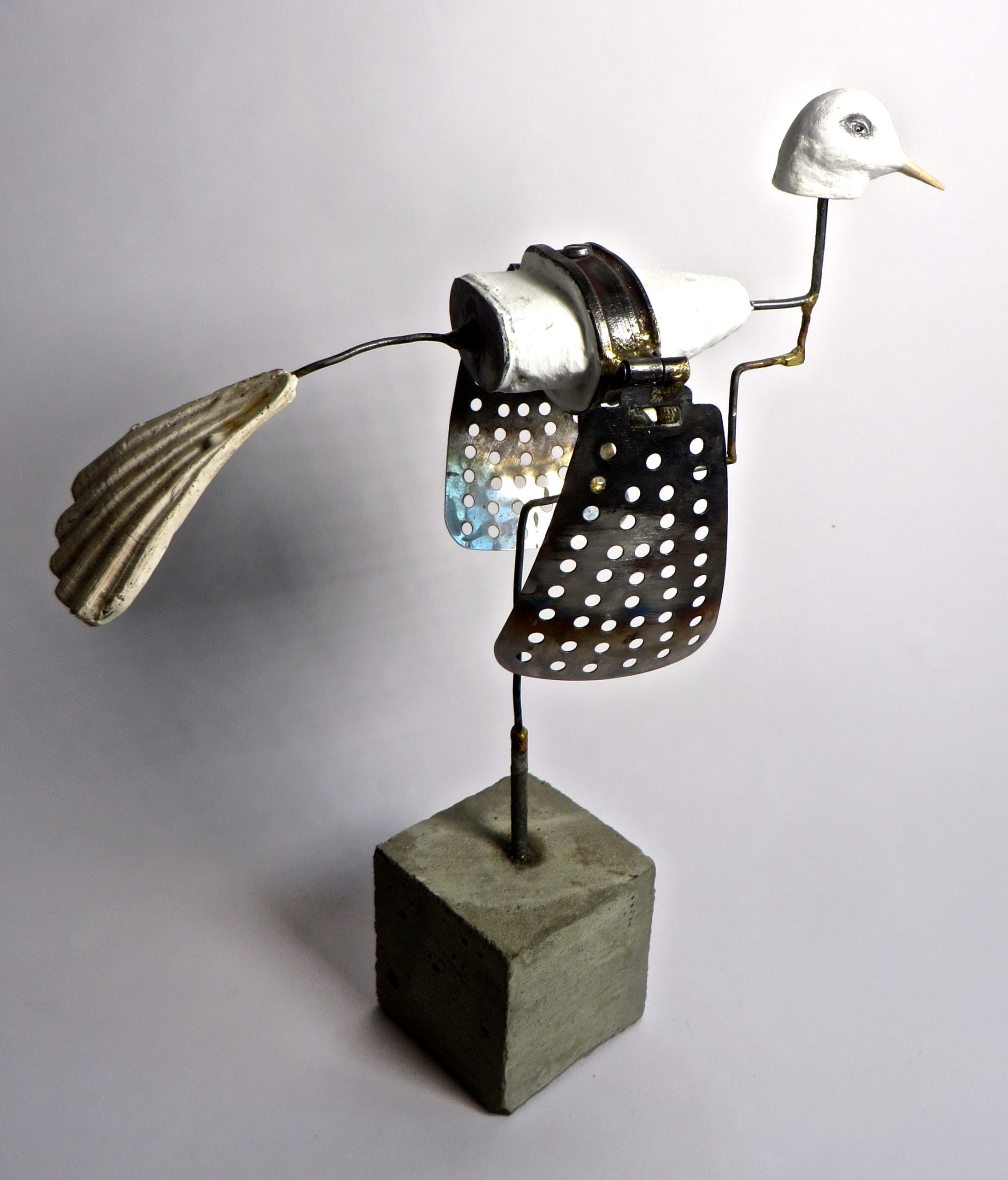 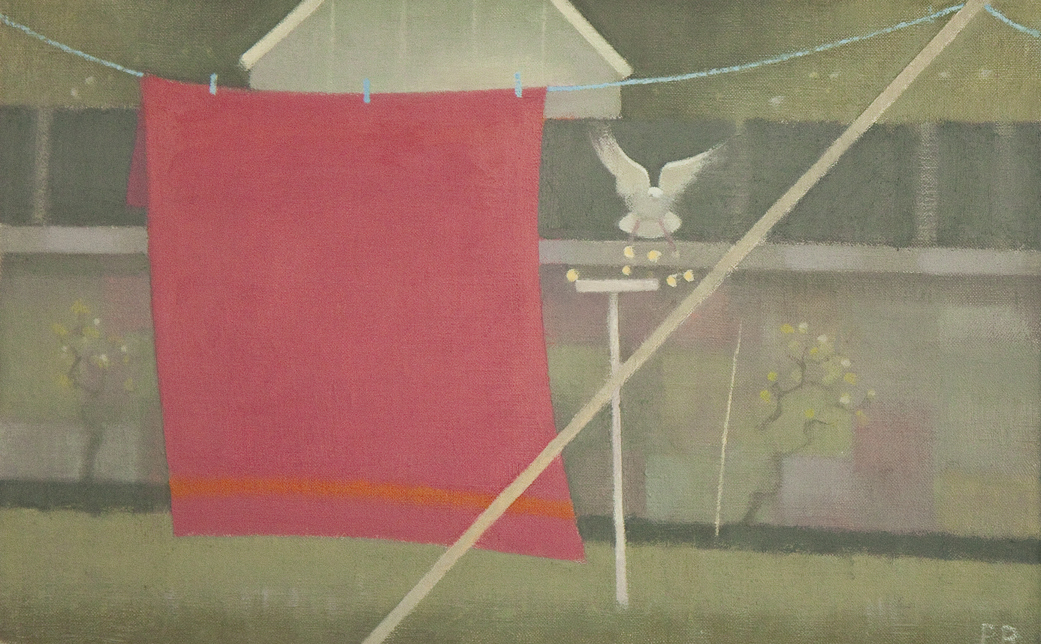 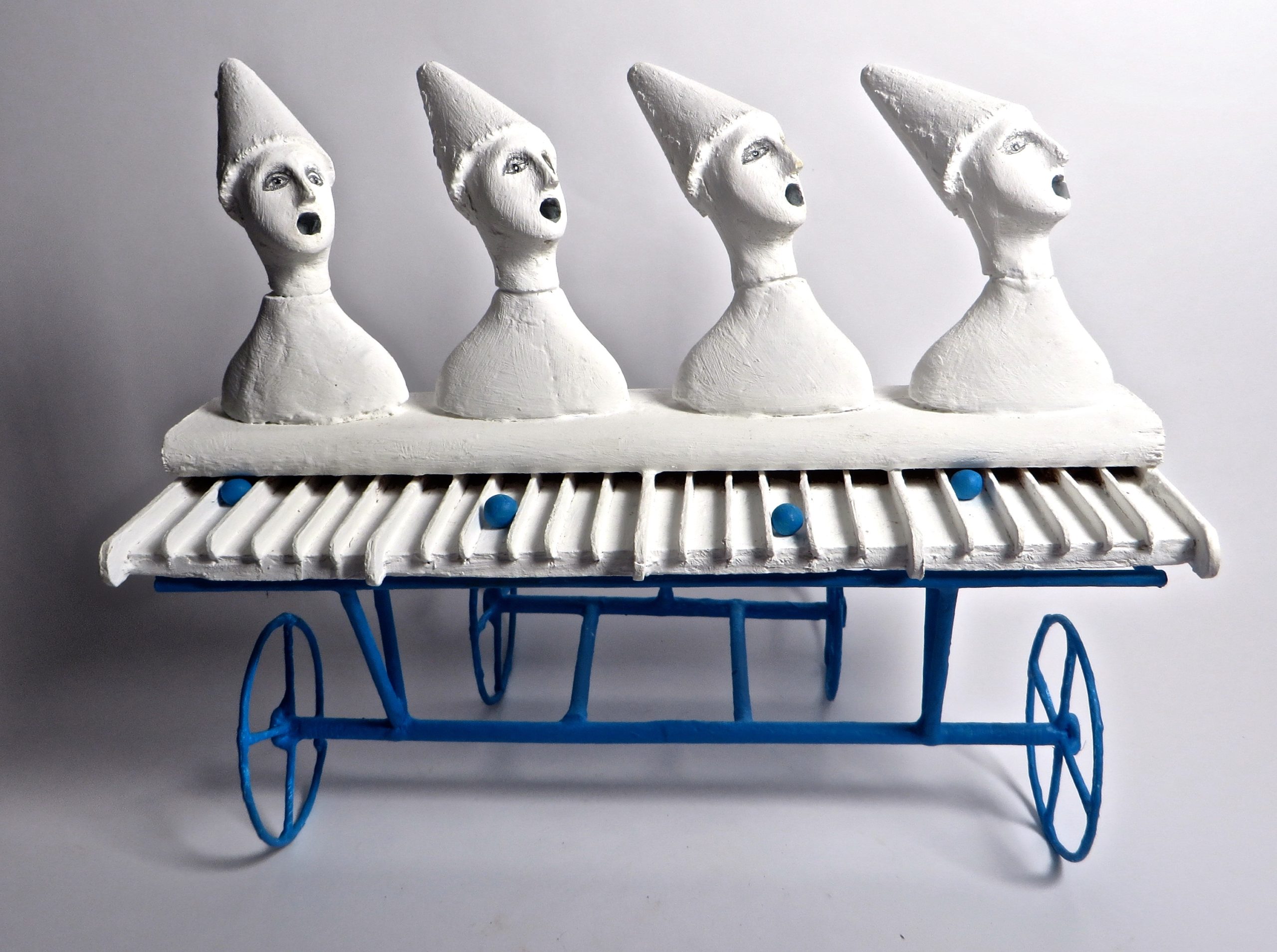 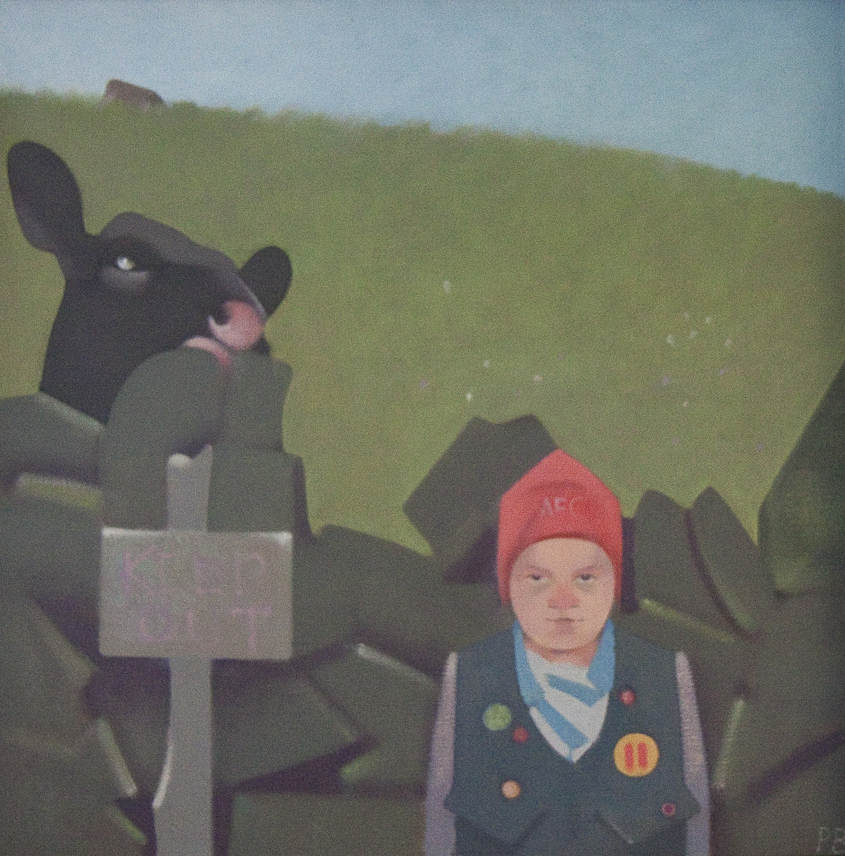 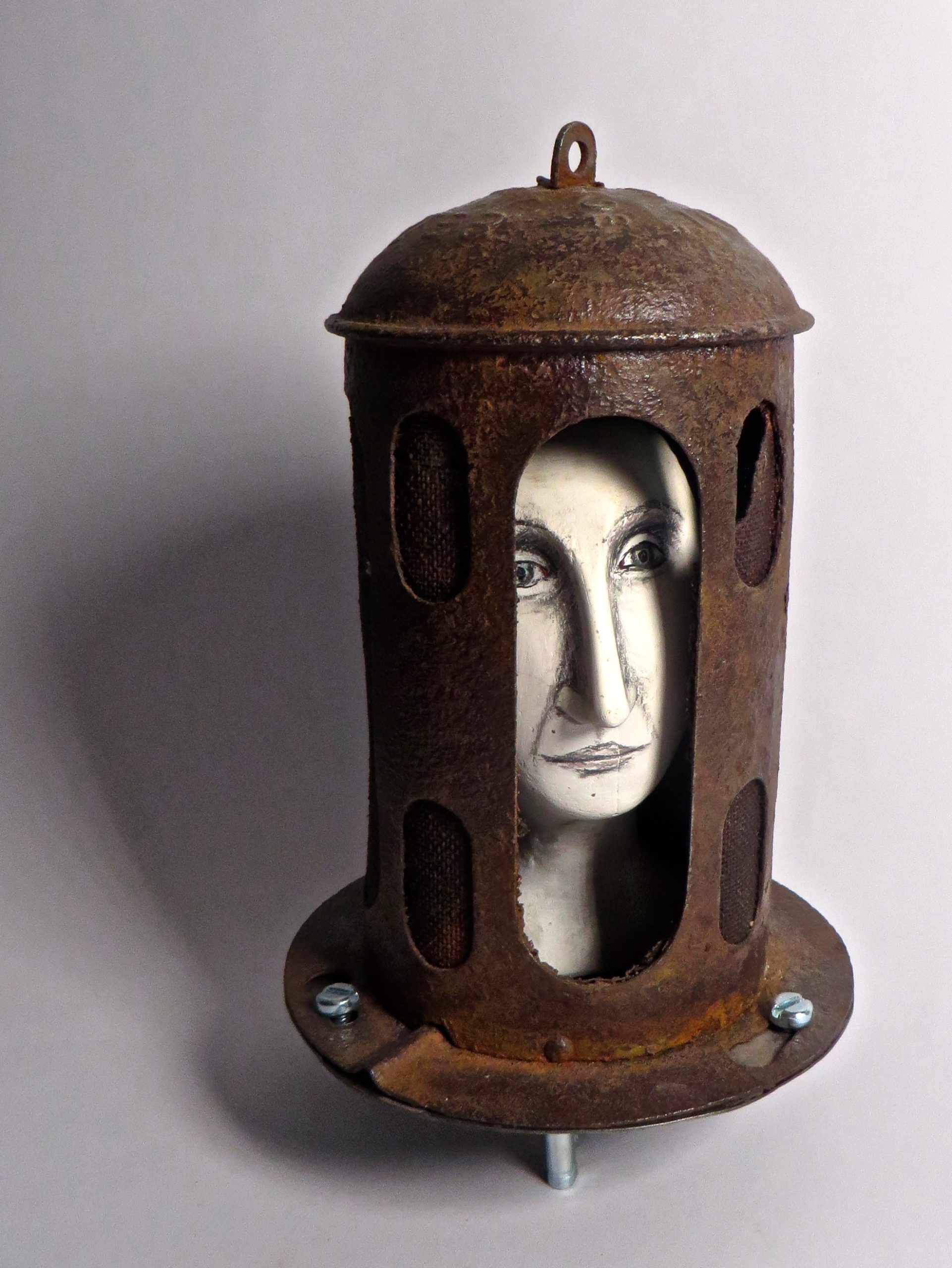 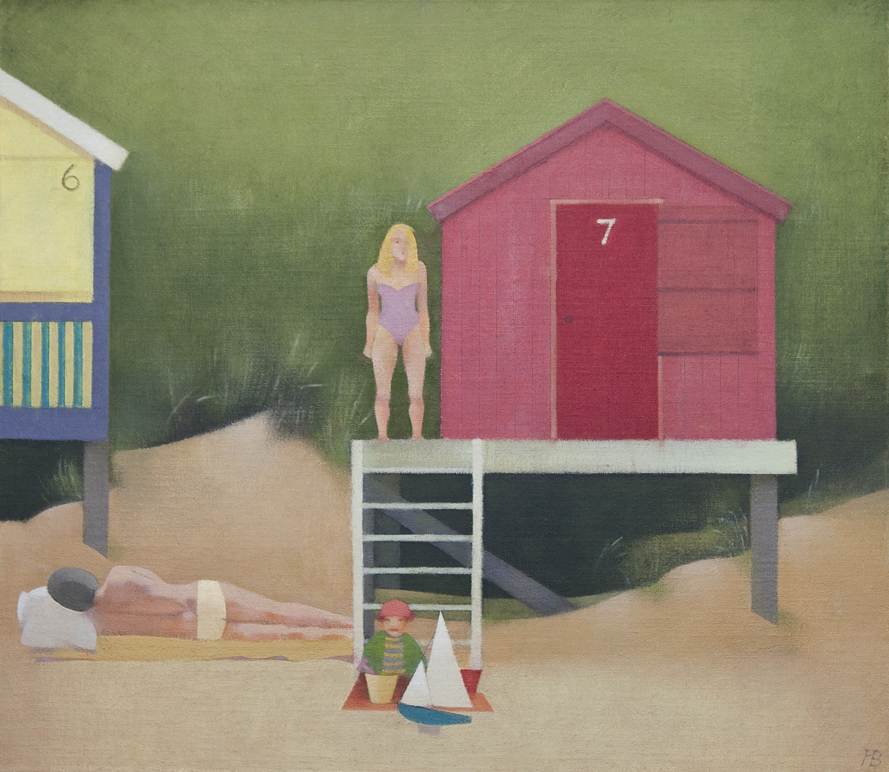 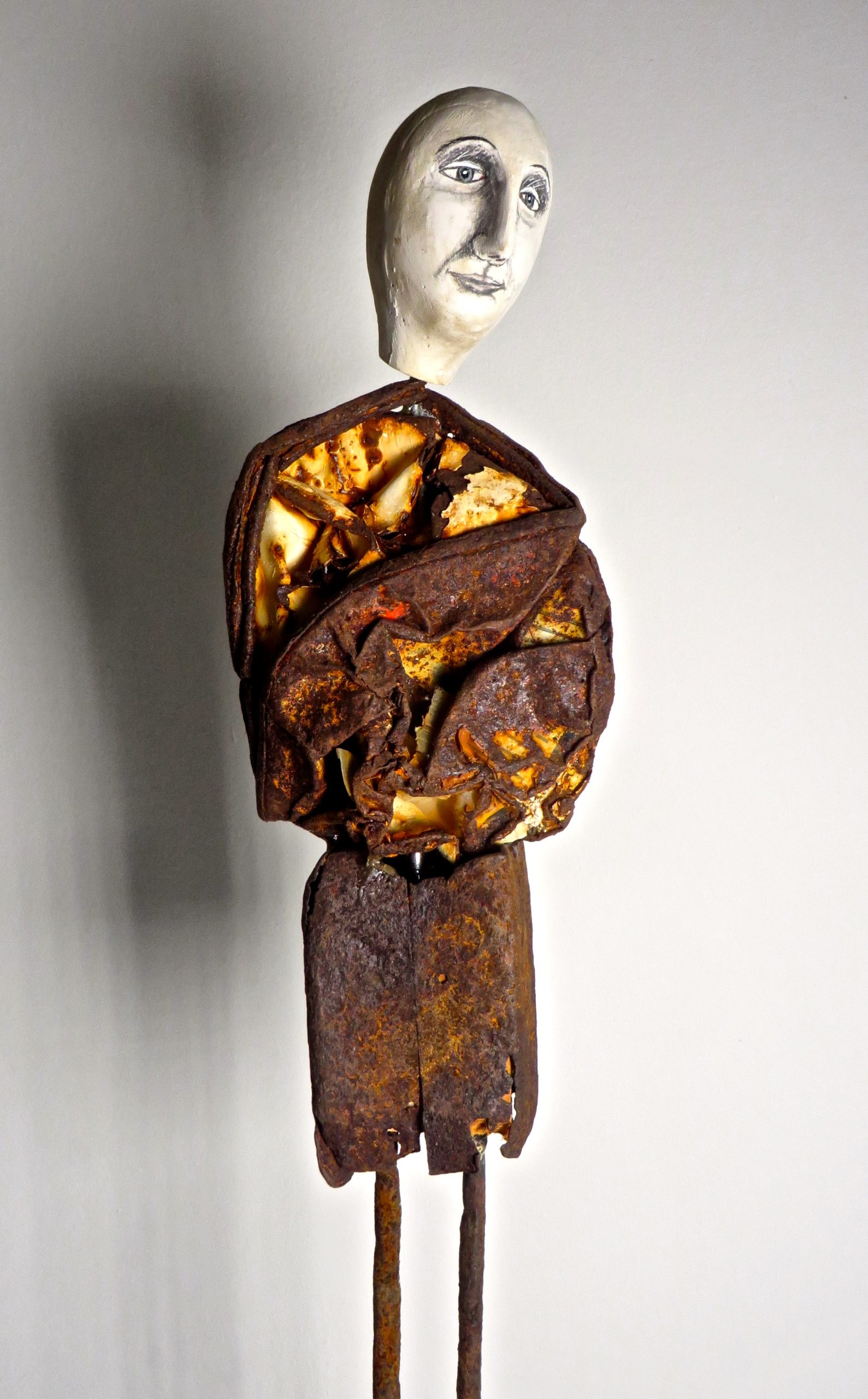 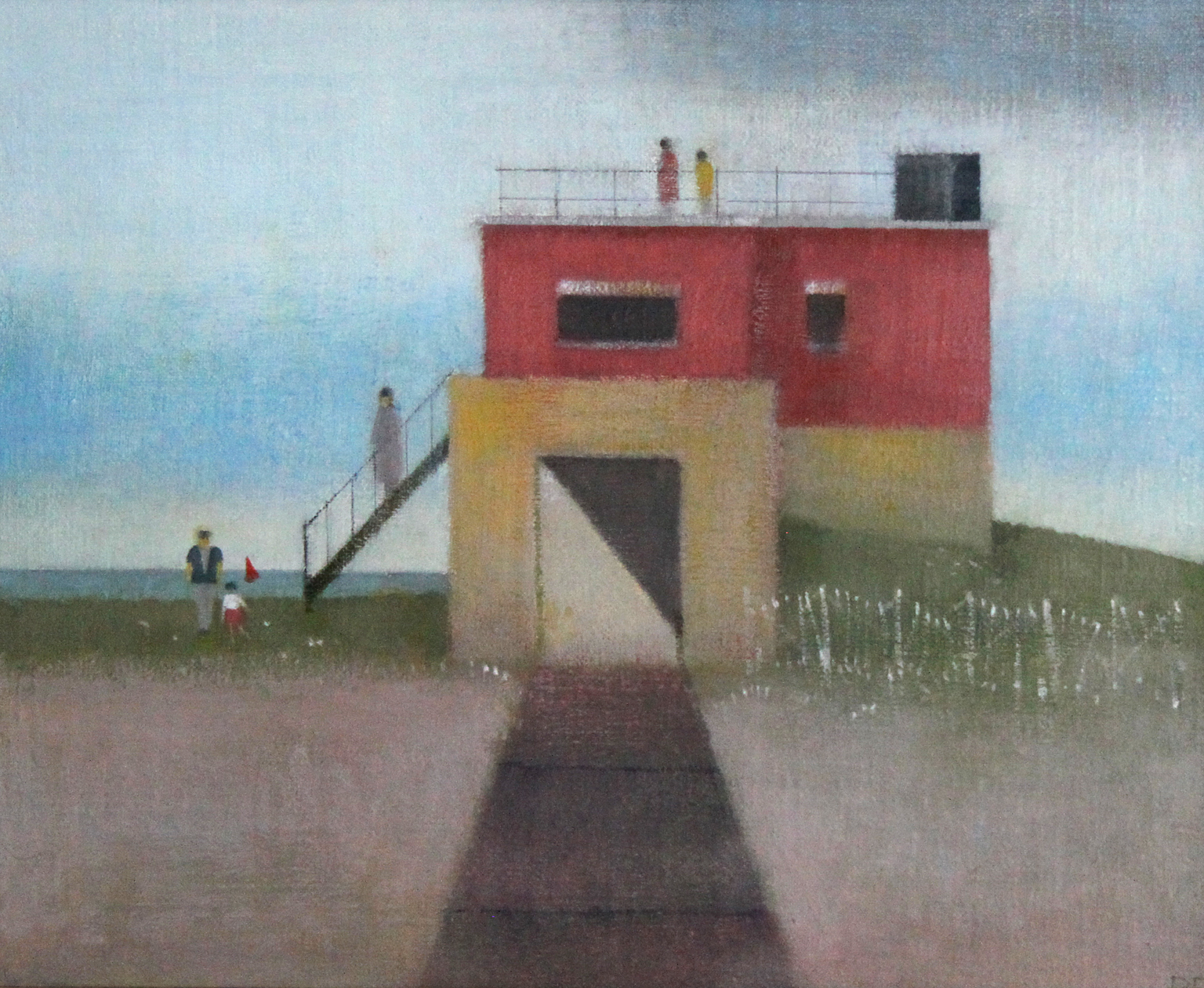