Rob Pointon is a UK Plein Air artist whose understanding of drawing can be seen at the core of his work, although he now works predominantly in oils. Rob is currently the International Artist in Residence with the Manchester Airport Group, travelling the world creating exciting and much sought after bodies of work from locations such as Hong Kong, New York, and Qatar. The relationship with Norwich and Mandell’s Gallery began when Rob was touring European Cathedrals in 2014 and has continued very successfully throughout the last three years. In 2016 Rob Pointon was the winner of the prestigious Howarth… 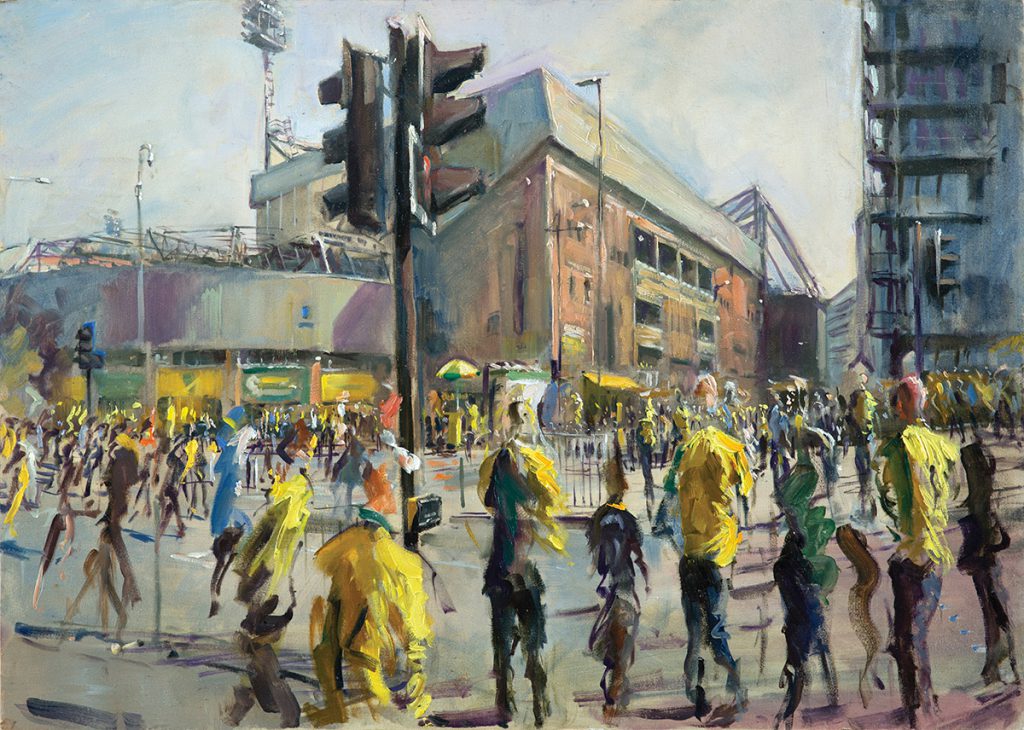 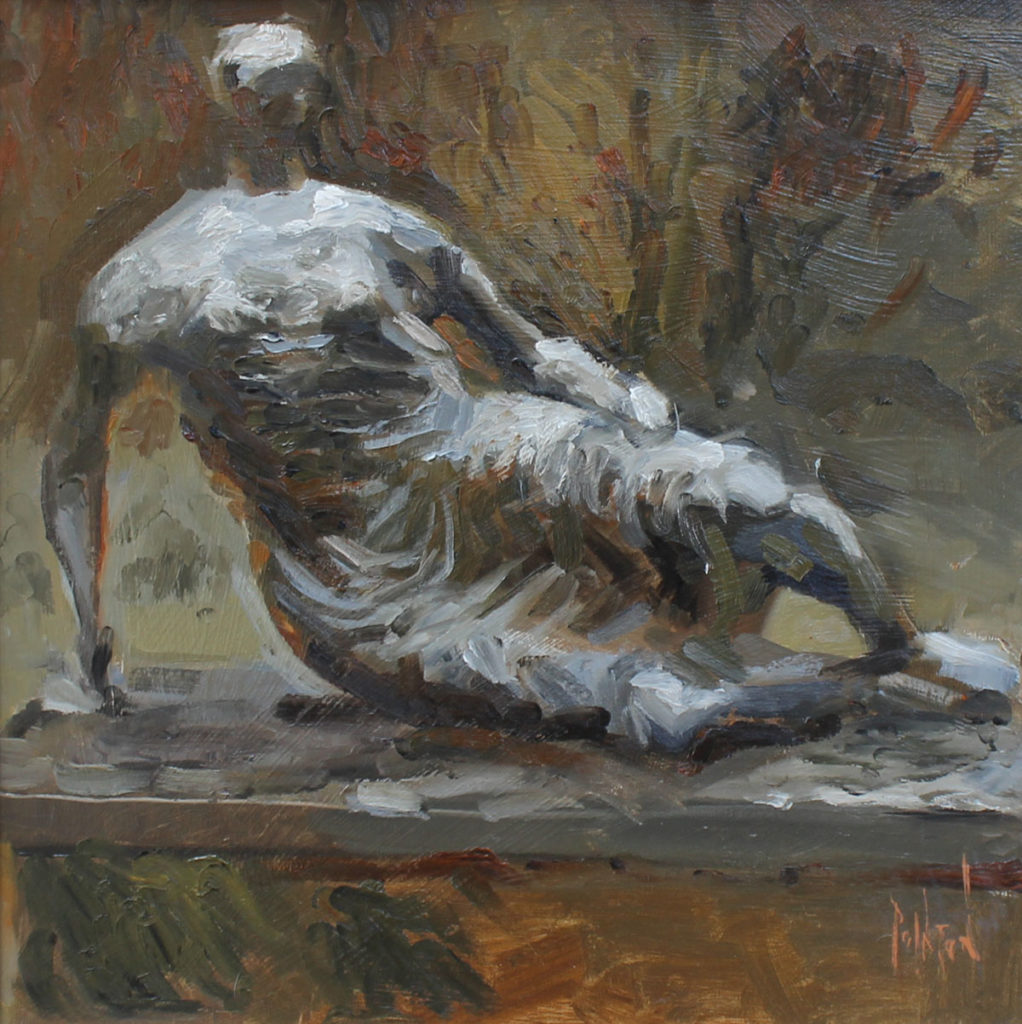 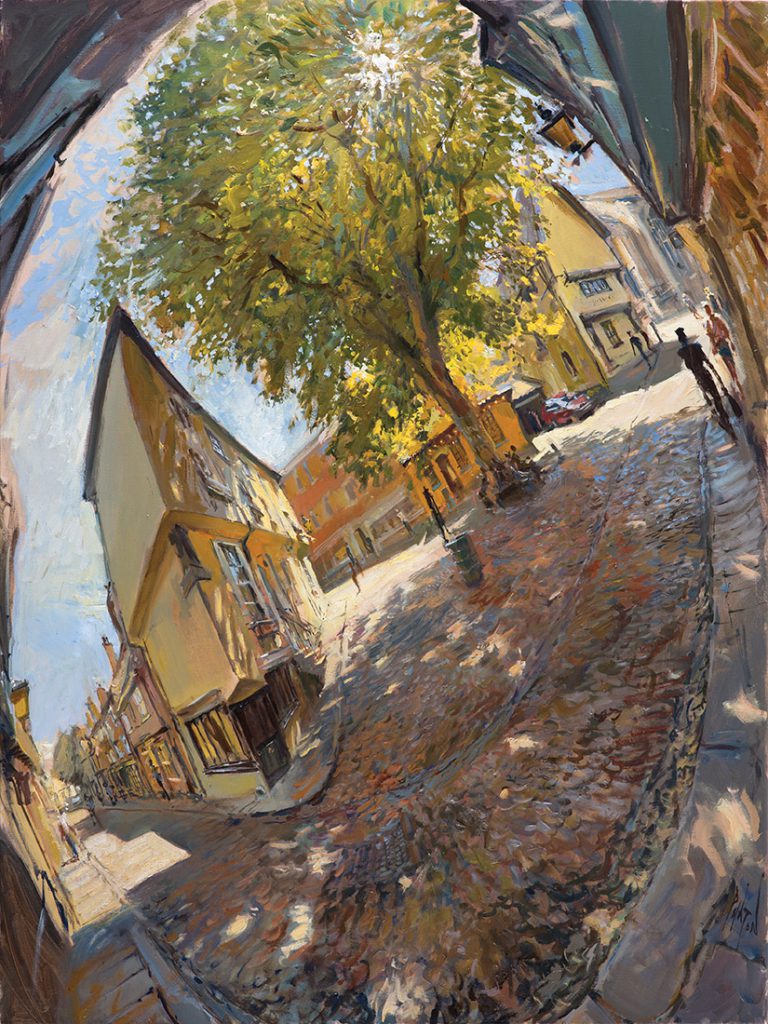 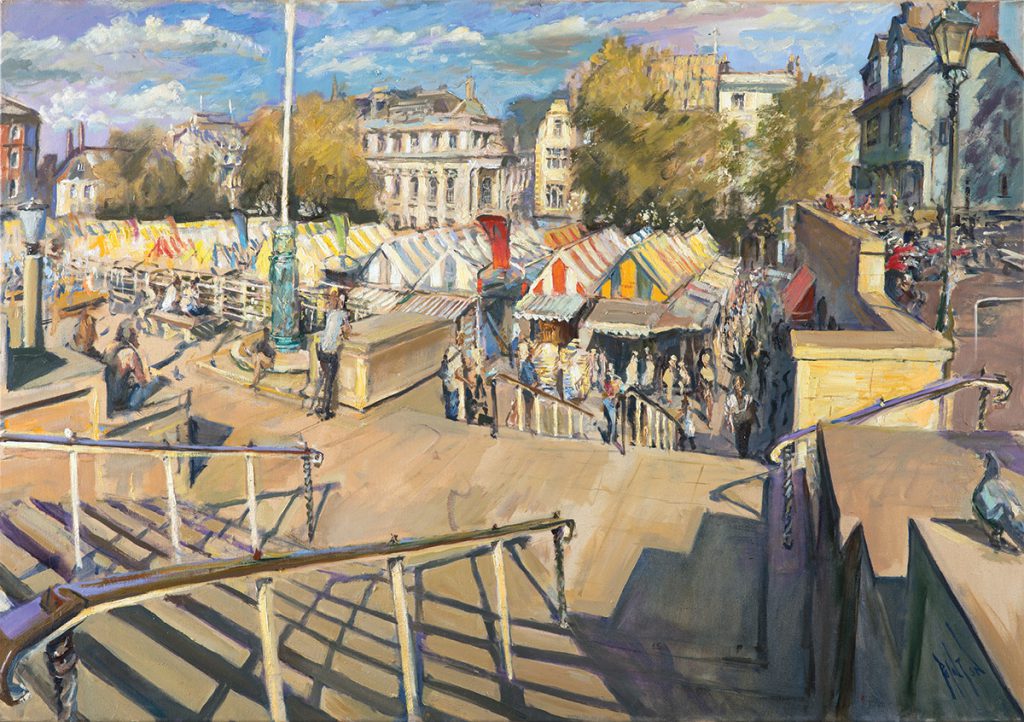 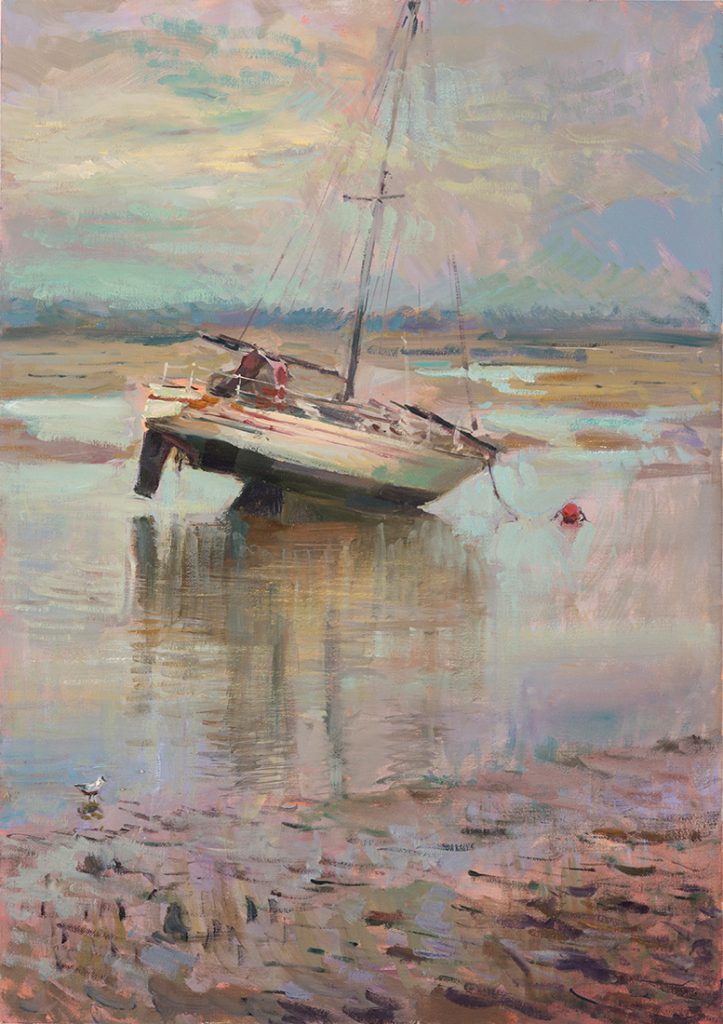 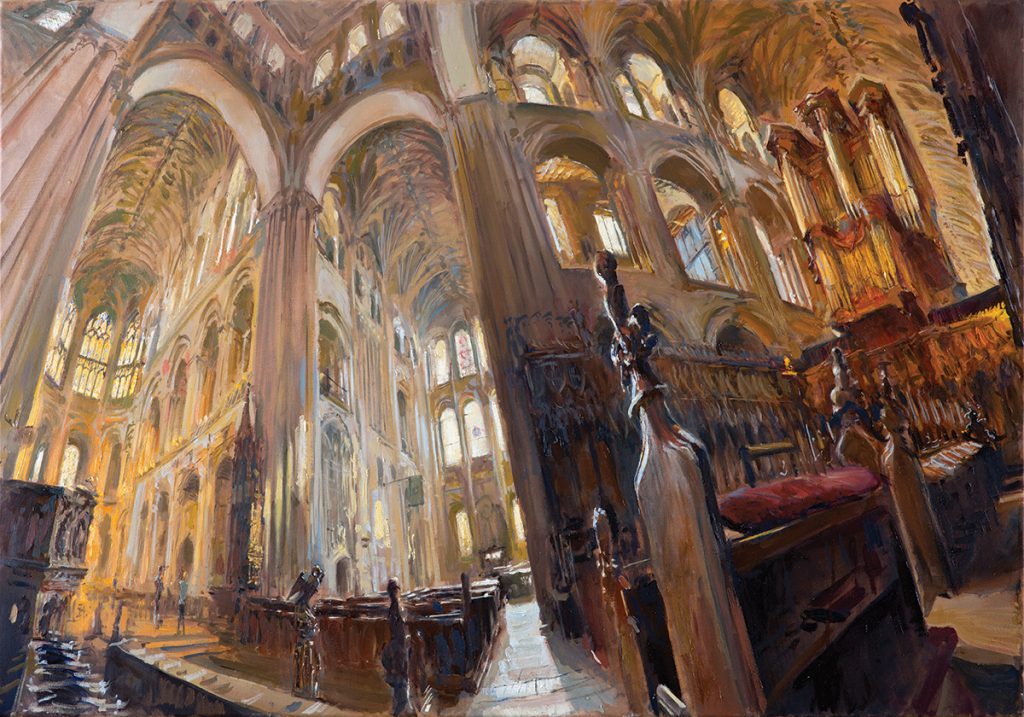 Diagonal Light on the Market