The Norwich School of Painters

The small group of principal artists Cotman, Crome and Joseph Stannard were largely self taught and gave rise to an active art scene in Norwich. Many of their pupils went on to teach, namely: James Stark, J.B. Ladbrooke, and J.J. Cotman. There were also families who were to proliferate the work of Stannard, Ladbrooke, Crome and Cotman.

There have been many books written about the Norwich School. The prestigious Dickes Norwich School of Painting, Miklos Rajnai, Andrew Moore, Josephine Walpole, Dr. Peter Kennedy Scott and Harrold Day have all written knowledgeable books on the school.

In the early 1950s, the founder of Mandell’s Gallery, Geoffrey Allen, collected a large number of Norwich School paintings and watercolours. Geoffrey developed a keen eye, hunting around the junk shops of Norfolk where many Norwich School Paintings were to be found at this time.

He combined his treasure hunts with weekly visits to Sotheby’s, Christies and other leading London galleries and became a familiar figure around the London arts scene. In 1965 he had the chance to open a gallery of his own with Michael McKee.

The first Norwich School exhibition at Mandell’s Gallery was in 1966 and continued annually for 37 years. The Geoffrey Allen Collection has been in store, unseen for over 50 years. After an extensive conservation program, Mandell’s Gallery exhibited the collection to celebrate the gallery’s 50th year.

Now in its third generation, Mandell’s Gallery continues to support local artists, both traditional and contemporary.

The Geoffrey Allen Collection is not for sale. However, the gallery has an extensive range of Norwich School paintings and watercolours which are available for sale and are listed below: 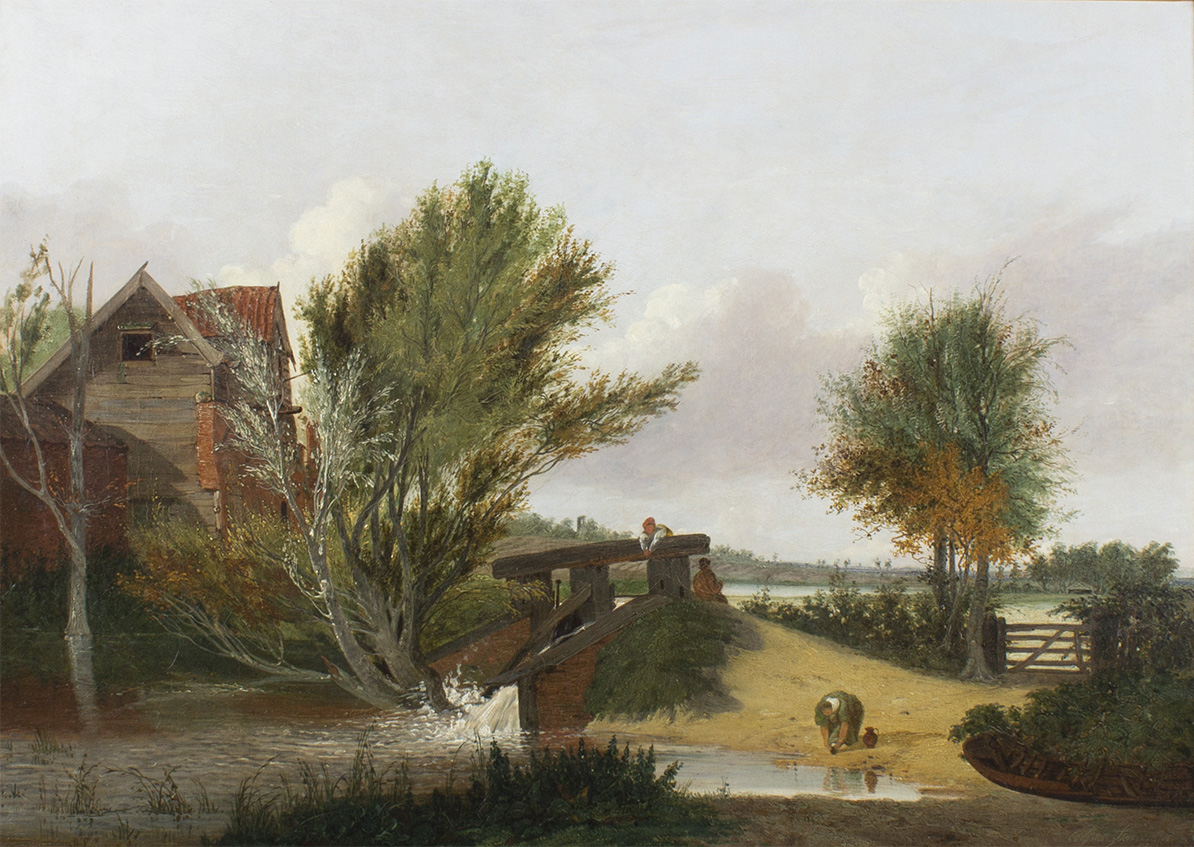 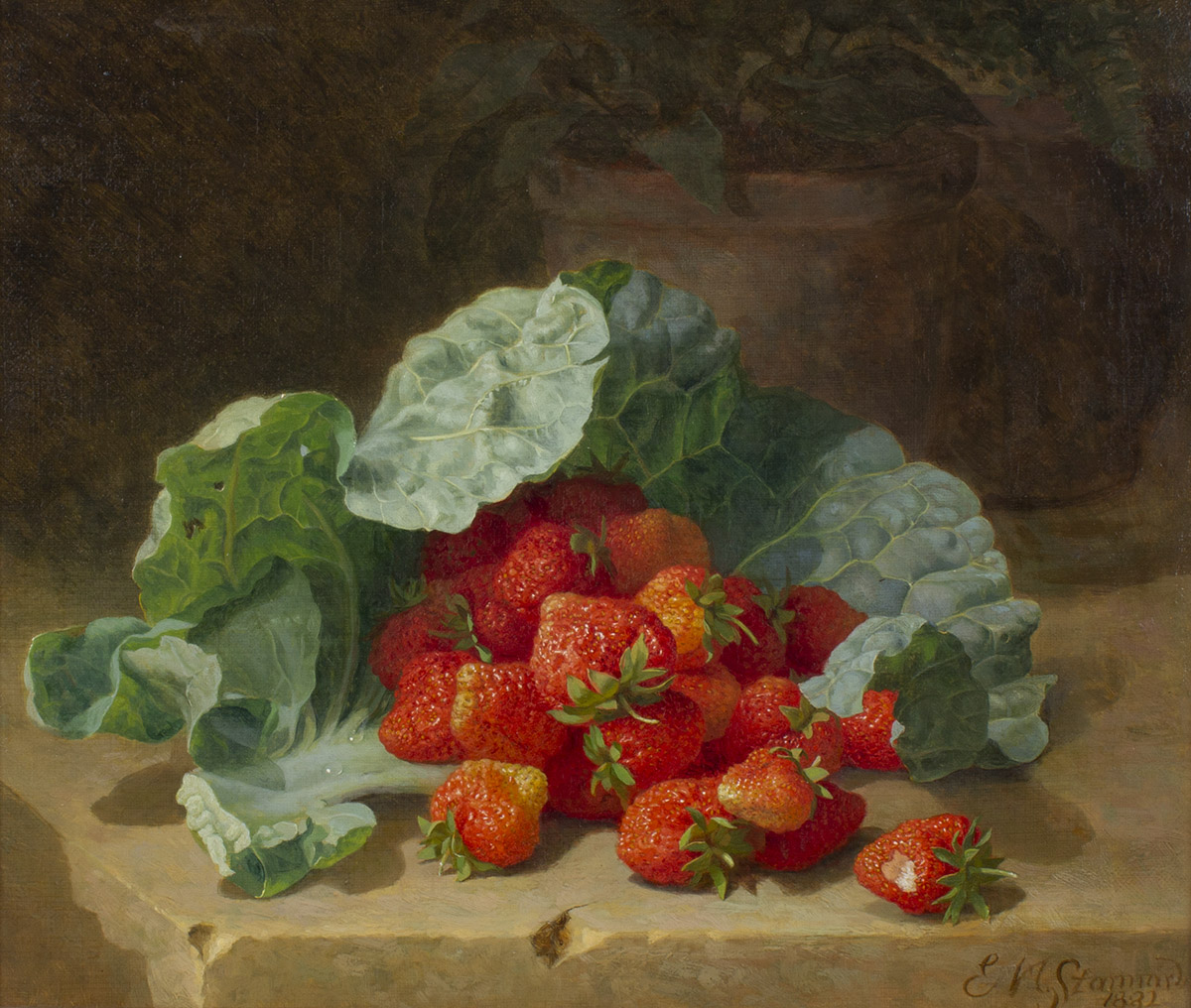 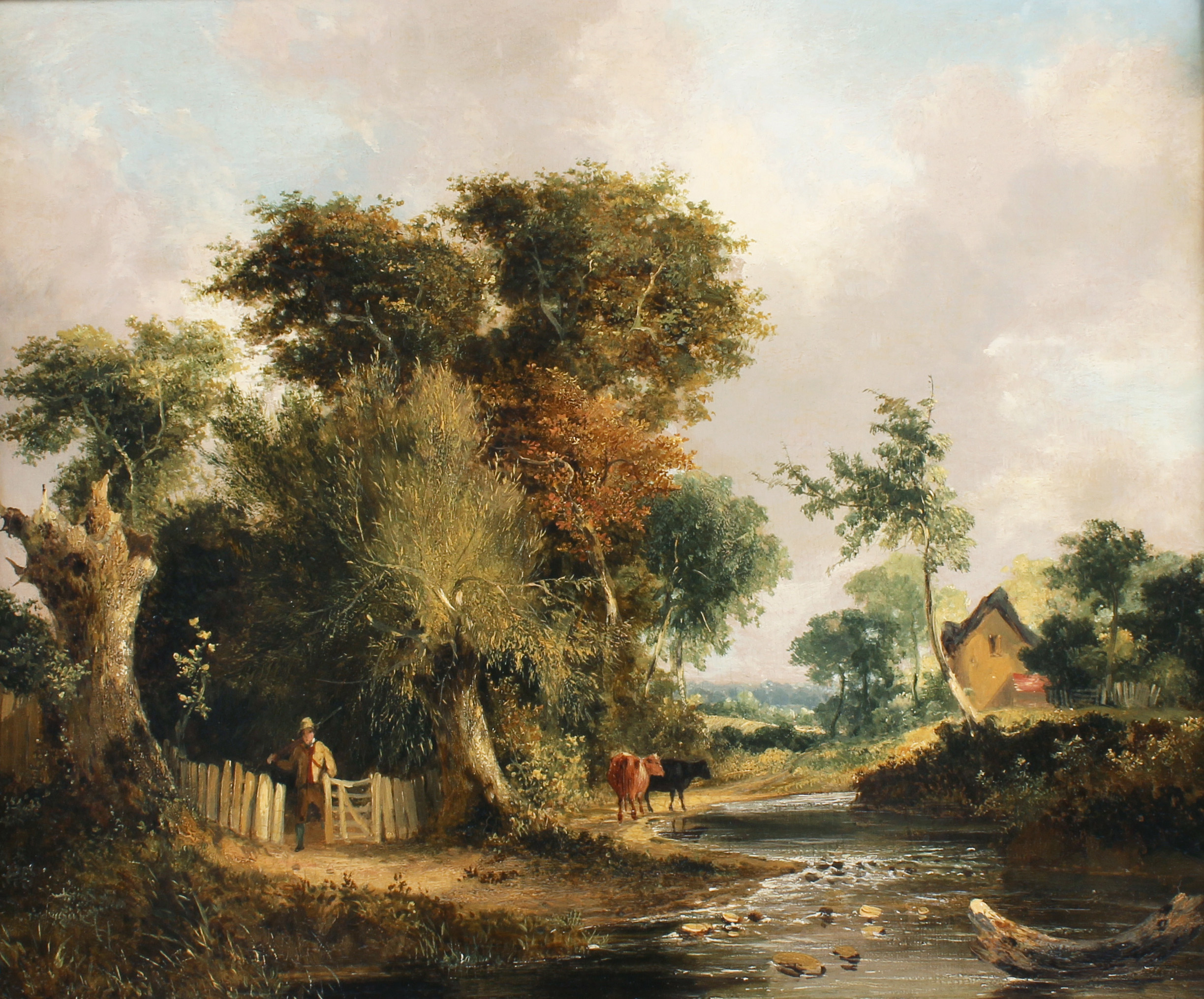 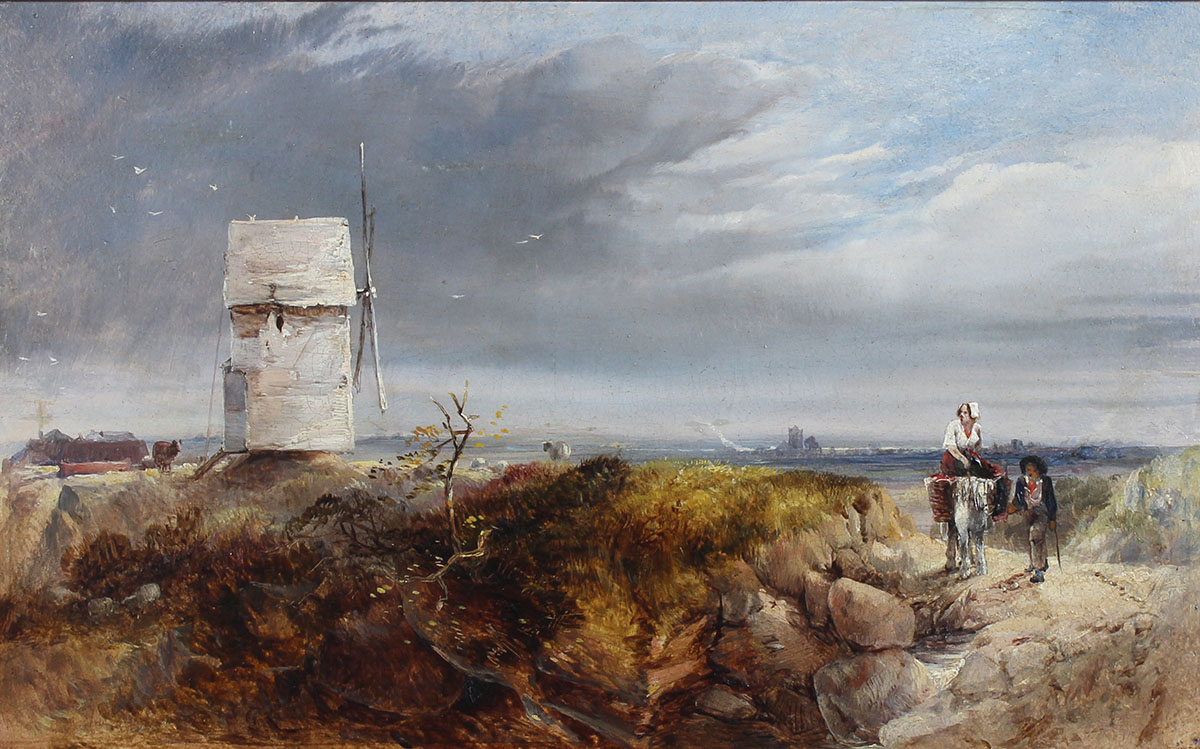 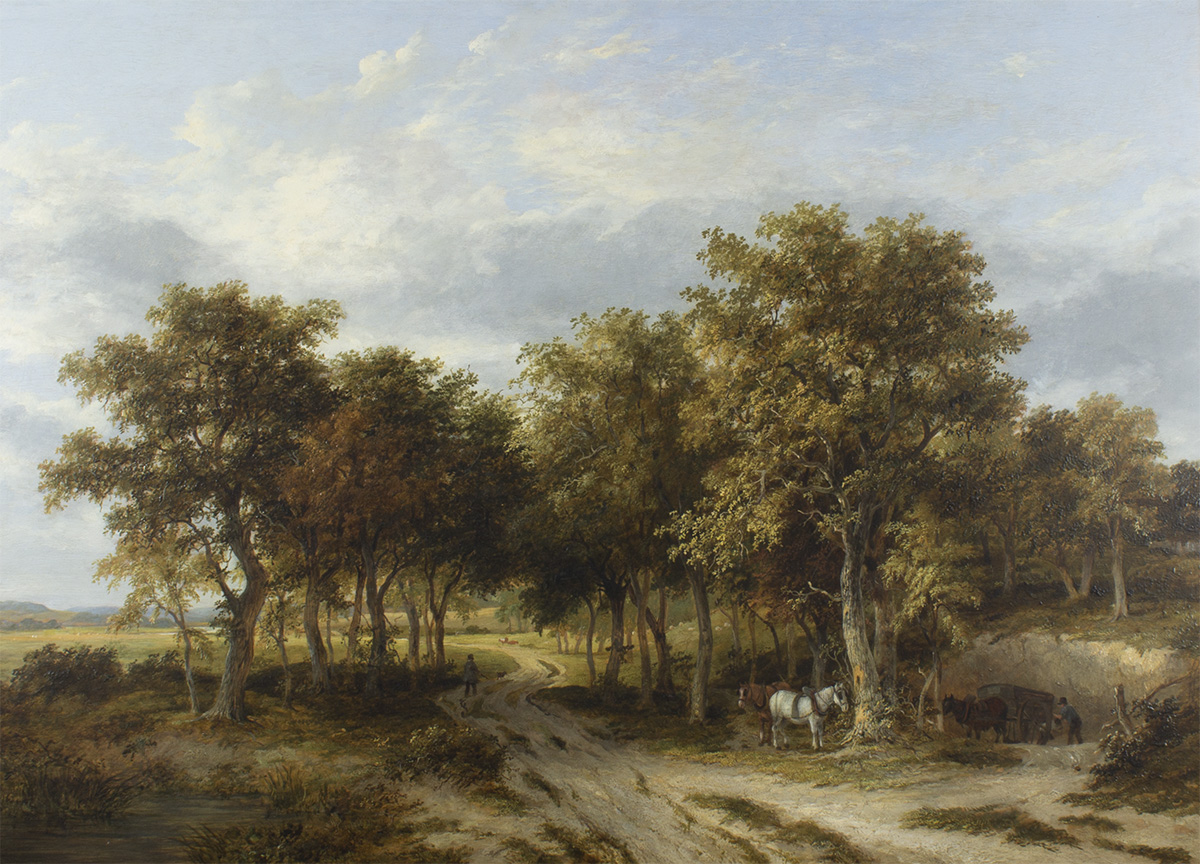 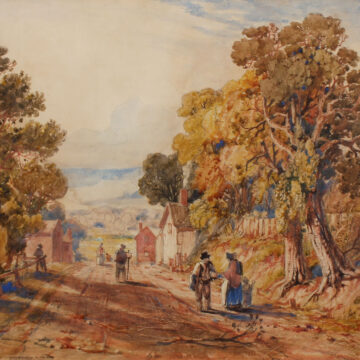 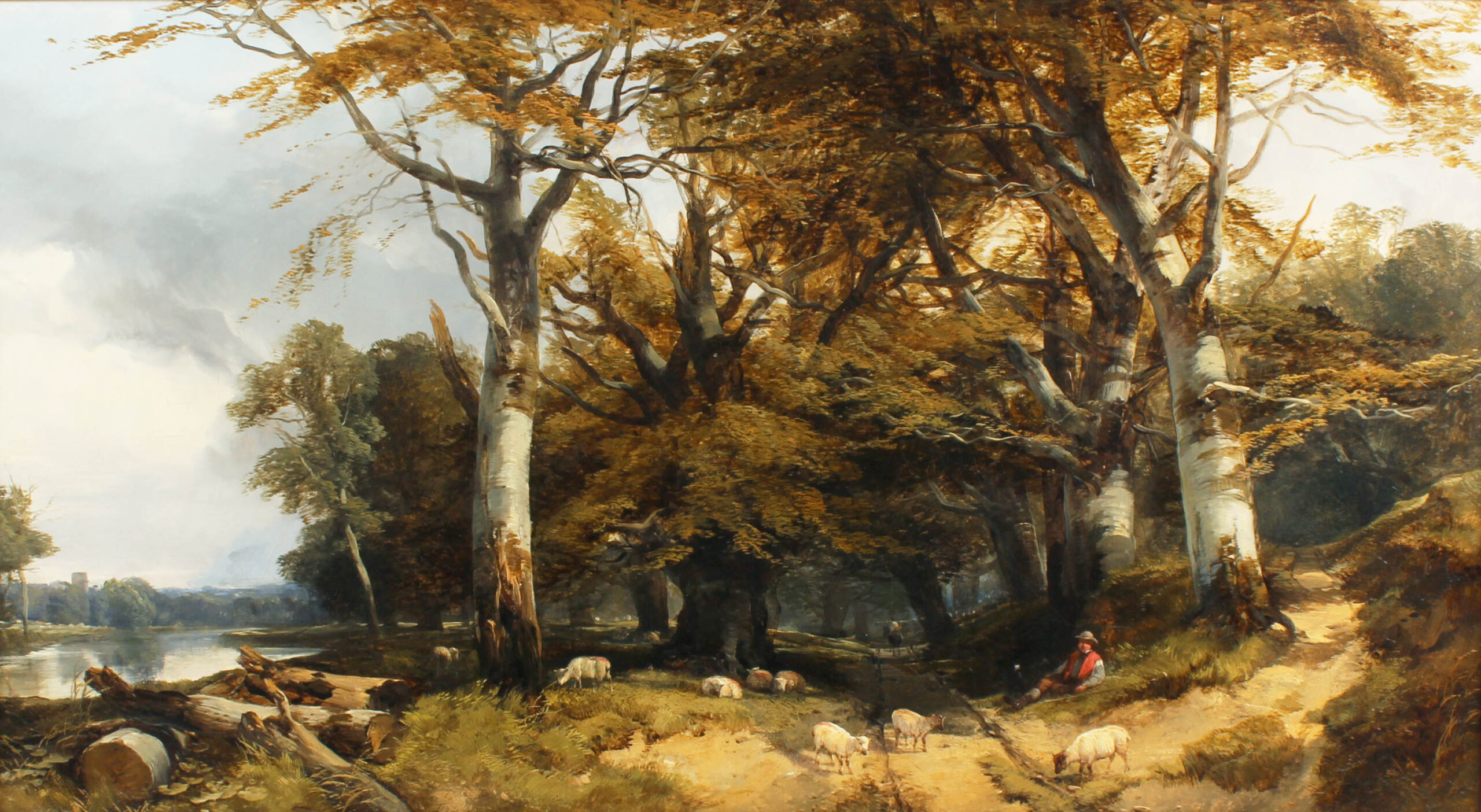 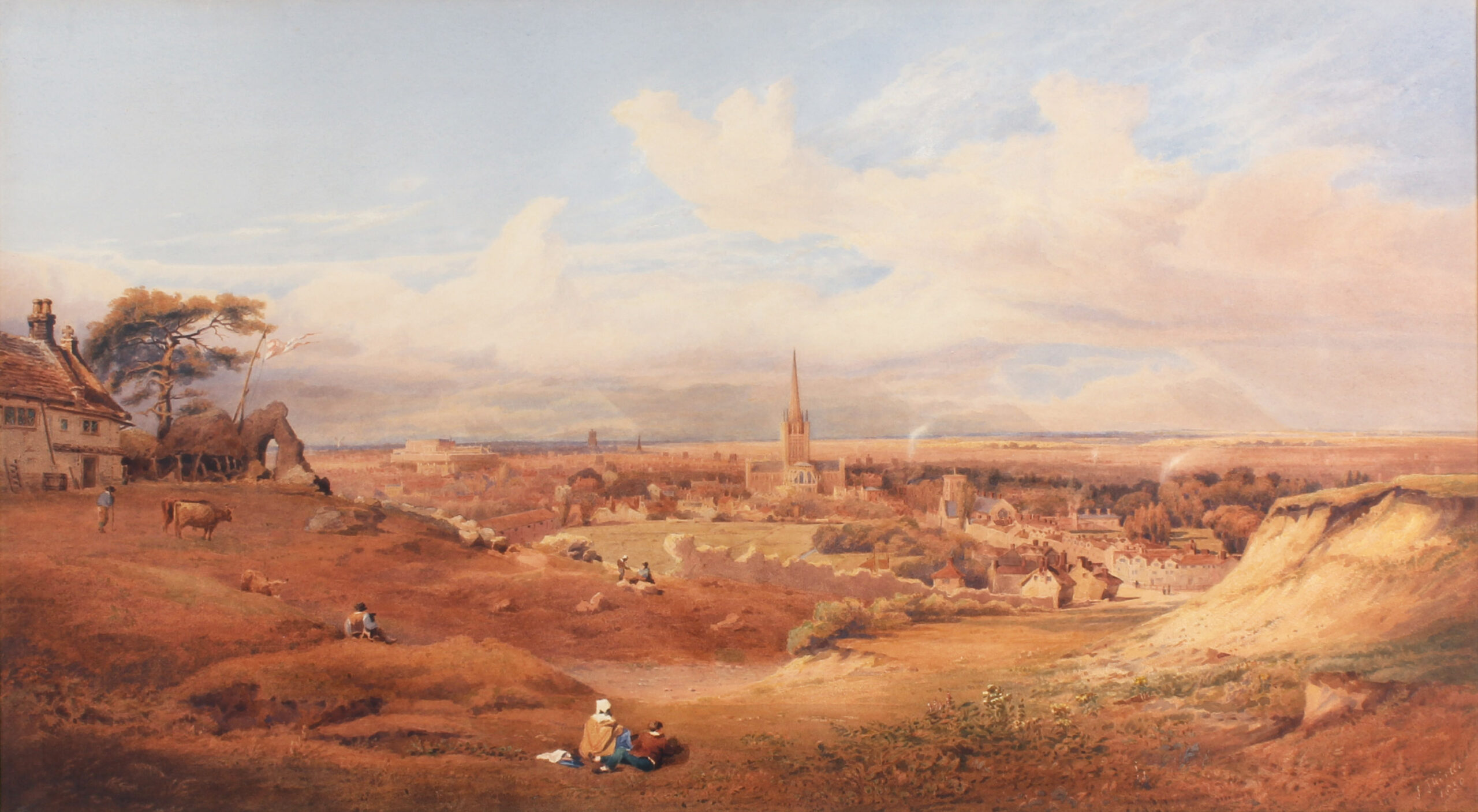 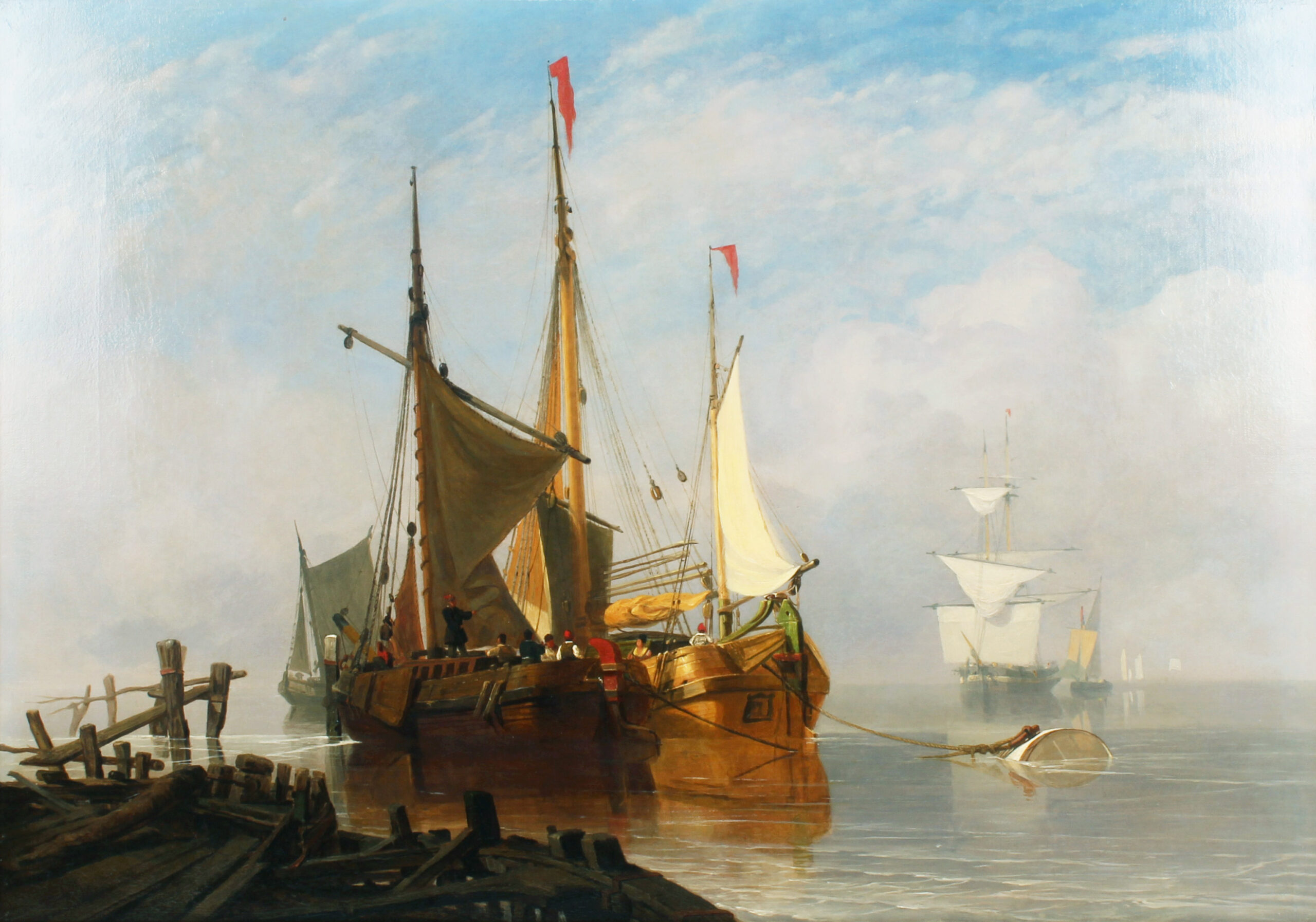 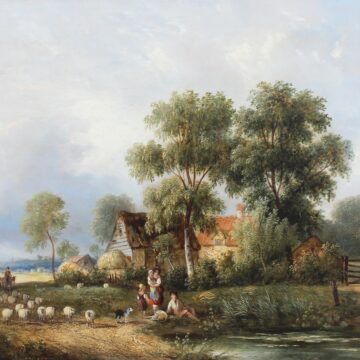 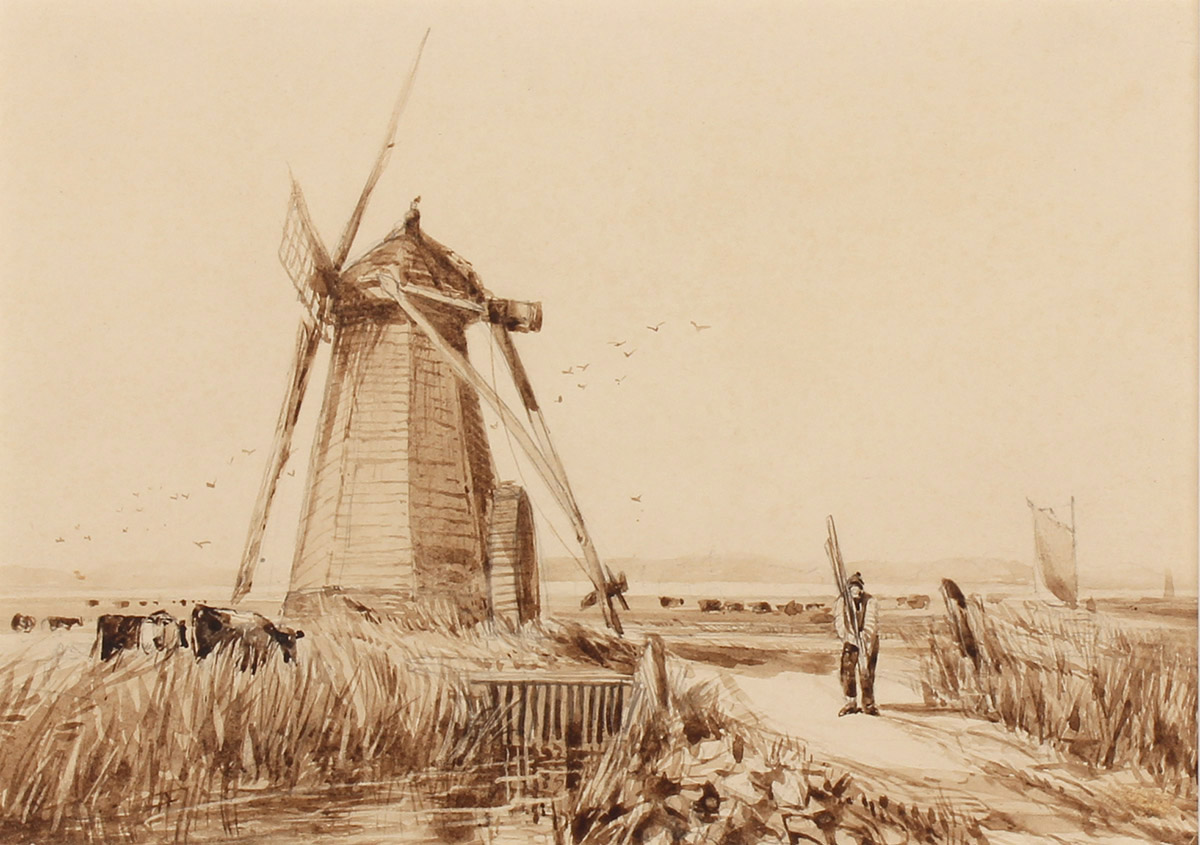 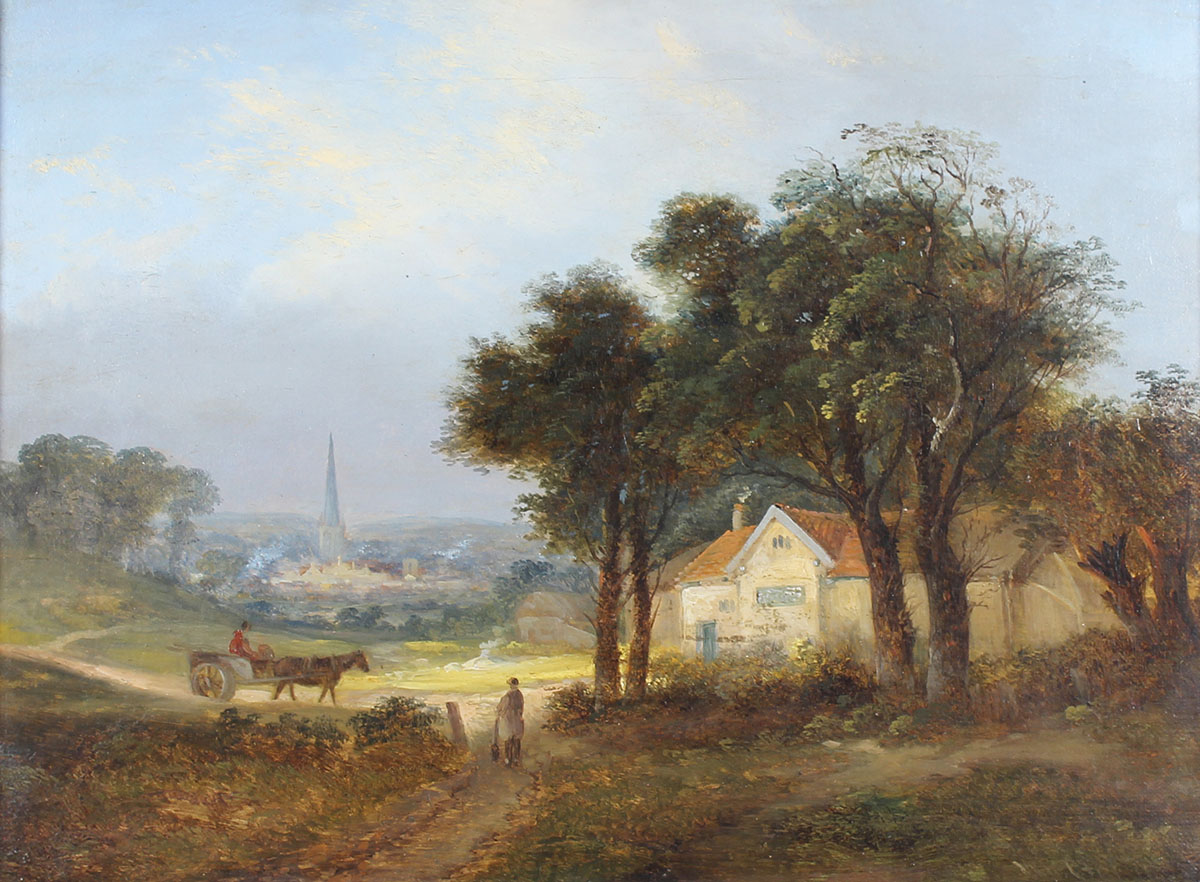 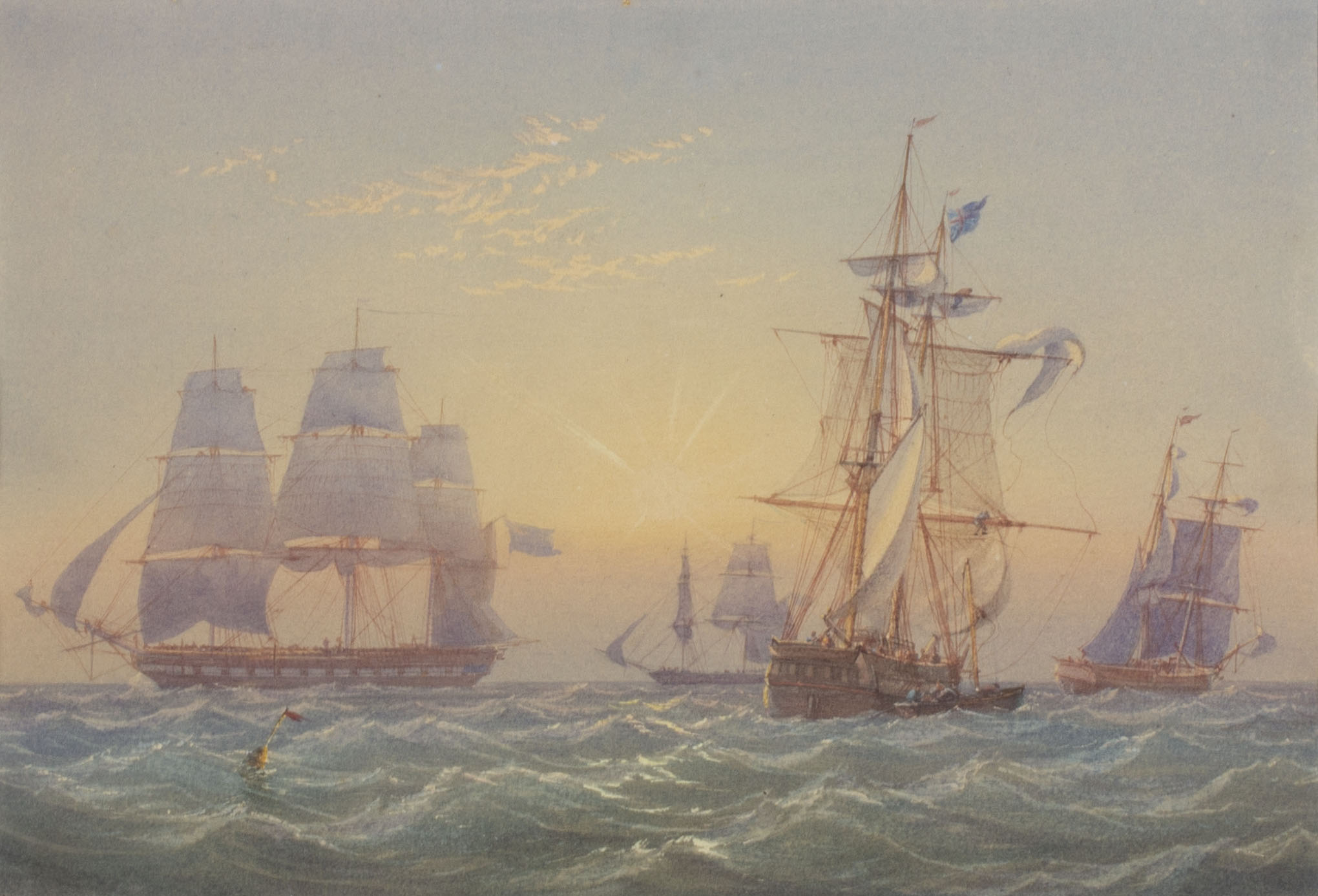